You can't manage what you don't measure. 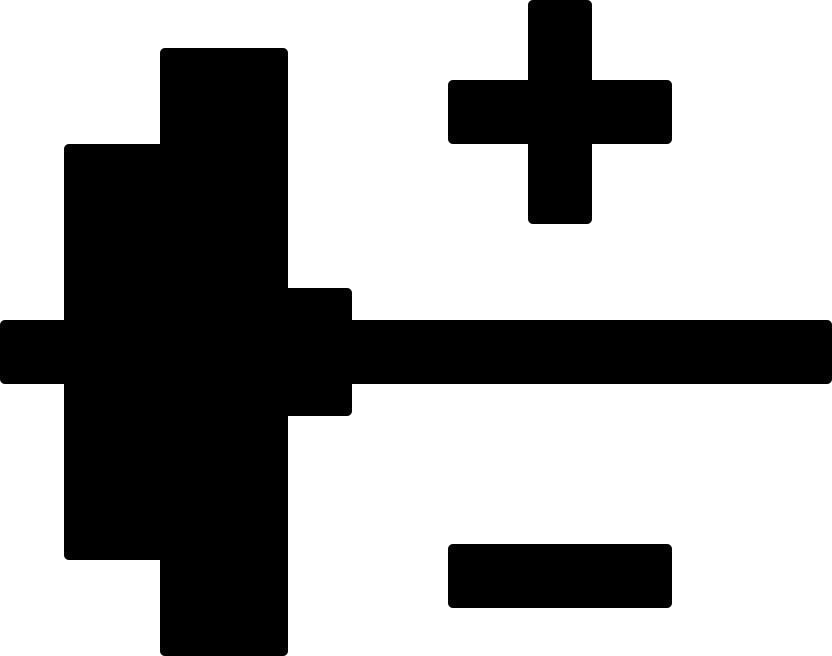 Manage, track, and analyze your workouts across all your devices. Micro isn't exclusive to just experienced lifters. It's simply designed around that notion that you know what's best for you. #fitinpublic.

Built in public. Made with ♥ by Elsie and Al.